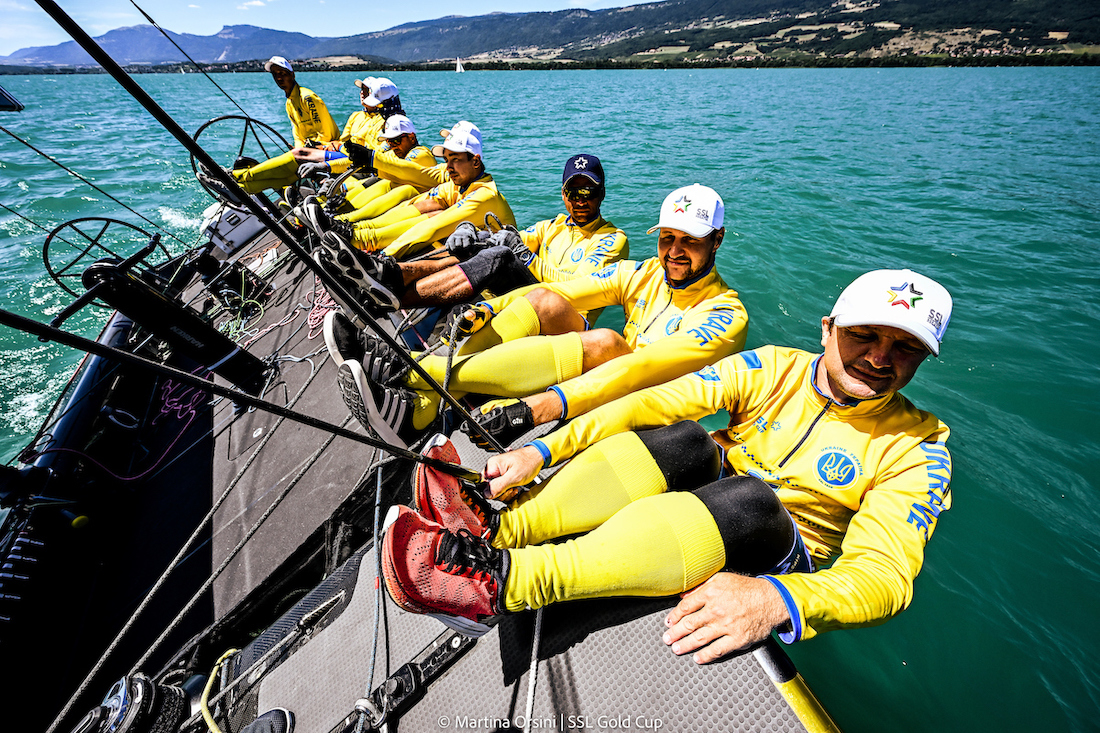 Every nation competing at the SSL Gold Cup faces the same challenge. They must select a squad of their best sailors and bring them all together. Then they must find sufficient time to train and become familiar with each other as well as the SSL47 boat.

For SSL Team Ukraine, with war still raging across much of their country following Russia’s invasion, this challenge has been uniquely difficult. Although SSL Team Ukraine competed in Grandson last September at the Test Event 1, the team here this week is much changed. Trimmer Denis Osliak lifts the lid on his team’s preparations for this week:

“Things are very tight, we have just enough crew to sail the boat. In case of emergencies, or someone is sick, we have no one to spare. We have two guys who are refugees living here in Europe because they have literally no home and no hometown. We also have a couple of guys who’ve come here from Ukraine with a special dispensation because normally men from 18-60 years old are not allowed to leave. They almost didn’t make it on time.”

Shorn of experienced captain Rodion Luka, silver medallist at the 2004 Athens Olympics, SSL Team Ukraine were lucky to have an inspirational replacement in Olympic champion Ihor Matviienko to guide the team. Even so, it hasn’t been an easy ride, and the team only managed to have two days of training together before their first race.

“To start we had no chemistry, no experience together. This was a pretty challenging part for us” said Oskar Madonich, team tactician. 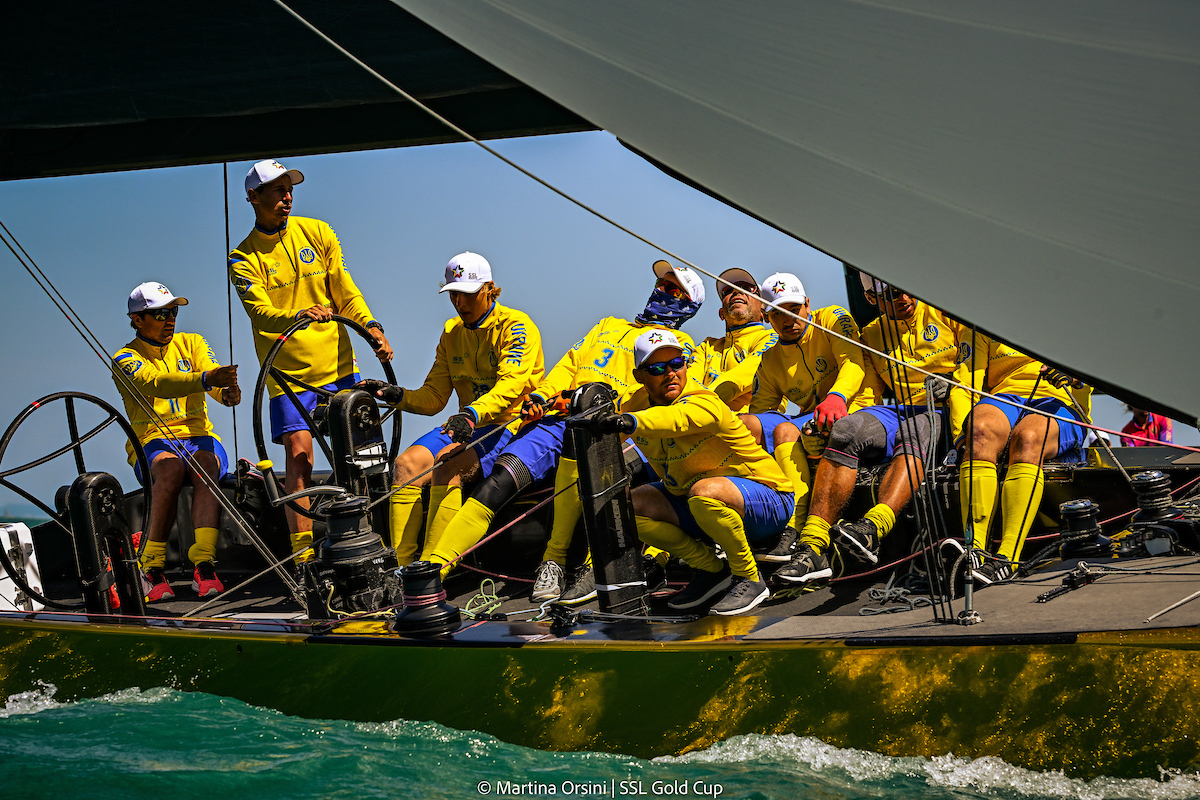 Denis Osliak nods in agreement: “It’s a really big boat, it’s nine people who have to work together to learn communication, to understand each other and to know our responsibilities. It’s been a super short time to try to figure out all of this. So we are pretty happy with what we are able to do!”

For Osliak, a 470-class sailor who grew up by the Dnieper River in the central Ukrainian city of Dnipro, there are at least some things which are familiar on Lake Neuchatel this week.

“On the water here it’s pretty hot and very tricky and the changing wind makes a lot of unpredictable situations. I grew up on a river so, except for a current, it’s pretty similar. I’m used to having 20 degree shifts or winds suddenly dropping to 3 or 5 knots, so for me personally it’s ok.”

With SSL Team Ukraine heading into the final day needing just a point to qualify, Denis shares what it would mean to make the Final Series: “It would be a pretty happy moment for everyone in Ukraine, especially for a lot of sailors. For a lot of amateur sailors who love their sport, who would like to have a normal life to sail but they can’t do it. For everyone involved in this team, it would be a very happy moment to put a smile on their faces. We want to qualify, we want to show that no matter what conditions exist, we can still do our best.”

You can watch Denis, Oskar and SSL Team Ukraine as they go for gold in their final race LIVE on YouTube from 11.00 CET on Sunday. 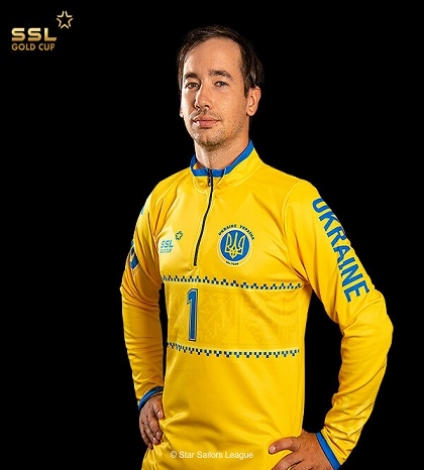