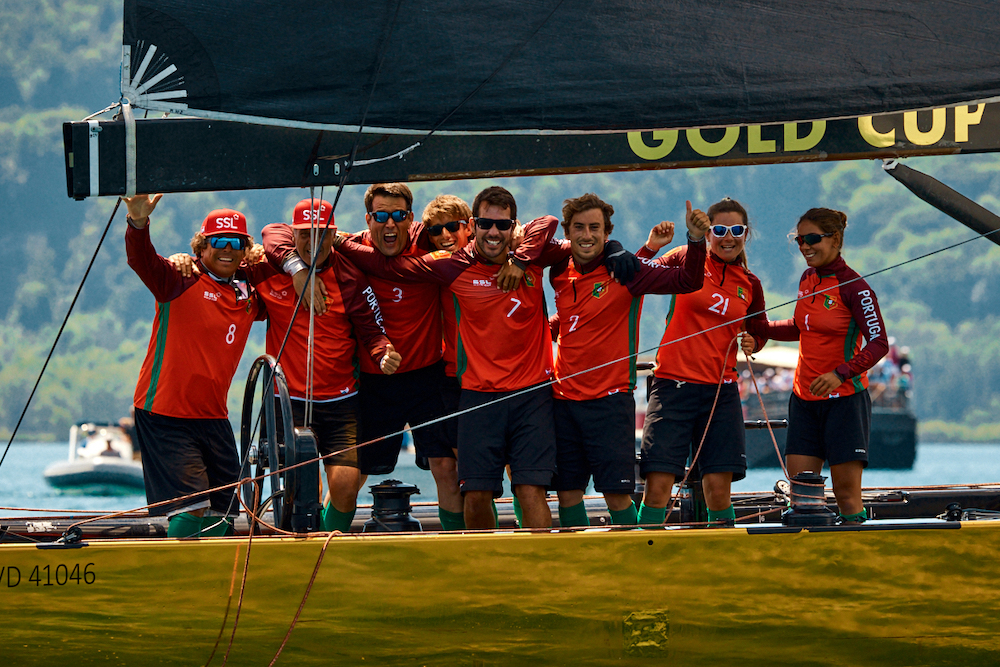 SSL Team Portugal take victory in a gripping race to navigate their way to Bahrain. SSL Team Czech Republic edged out SSL Team Bulgaria and SSL Turkiye in a dramatic final leg to take 2nd place in the race and in the overall standings.

Lining up before the start, all four European teams were still dreaming of a ticket to Bahrain. With double points available on ‘Golden Day,’ SSL Team Czech Republic, SSL Team Bulgaria and SSL Team Portugal knew that a top-two finish in today’s race would be enough to take them to the Finals.

Yavor Kolev’s Bulgarian Lions made an aggressive start, taking the race to their rivals and leading around the first mark. But, like the group table, there was little to separate them from the chasing pack.

The Czechs squeeze in.

As the battle intensified in challenging conditions, SSL Team Portugal and the Czechs traded places several times behind Kolev’s squad, who still led the field at the turn at Mark 3.

For SSL Team Turkiye, the equation was simple – they had to win today’s race to qualify. Despite rounding Mark 3 in last place, they were still well in contention, only 40” behind the Lions in front.

The stage was set for a thrilling final leg and did not disappoint. Driven by the lure of the approaching finish line, the teams went for glory. SSL Team Portgual, SSL Team Bulgaria and the Czechs all took turns to lead, the latter having made light of an earlier mistake hoisting their spinnaker.

SSL Team Portugal eventually punched ahead, closing out a victory and sparking jubilant scenes on the Navigator’s boat. Behind, Ondrej Tepley’s Czechs benefitted from taking the middle line through the course to squeeze home in 2nd to deny the chasing Lions and Young Turks a place in the Finals.

Joao Rodrigues – SSL Team Portugal Captain & Coach
“My team made an excellent effort, we gain the momentum in the last lap, we had the patience to wait for our chance and it happened just at the end of the second upwind, and then the downwind was just nerve-racking for us watching from the spectator boat. Congratulations to my team, very good team work, I am very proud of them to be honest”.

Ondra Teply – SSL Team Czech Republic Captain
“What an unbelievable week, I could have never imagined it could be so stressful and tight, but it was good. We were leading for the first three days, then we made it a little more interesting yesterday as we finished last in two races, and today with the double points and the teams all so close anything was possible. Luckily we took the right decision on the top mark, we gybed and it paid off so we are going to Bahrain”. 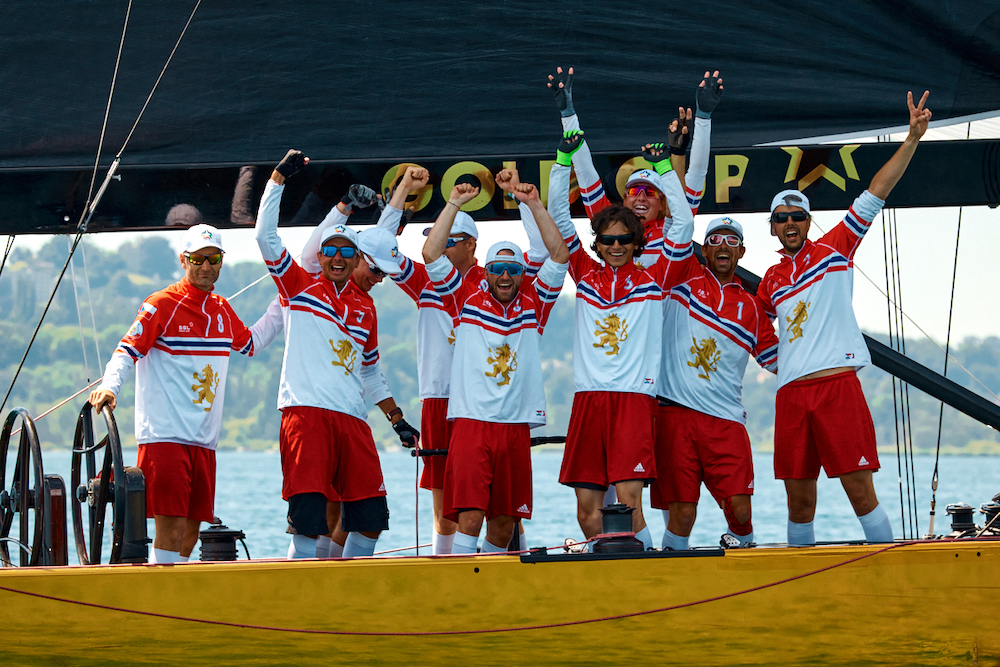 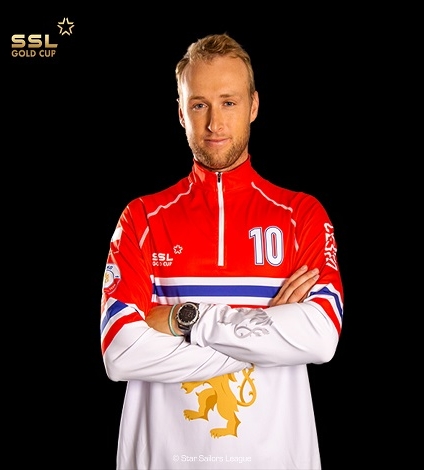 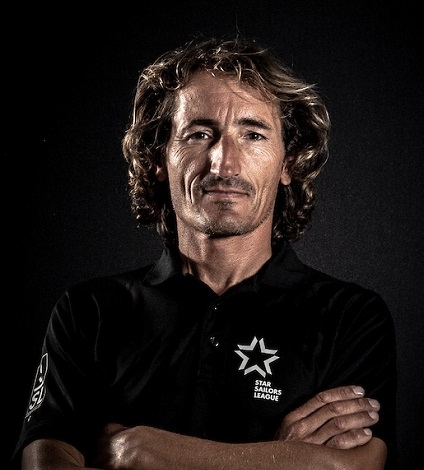