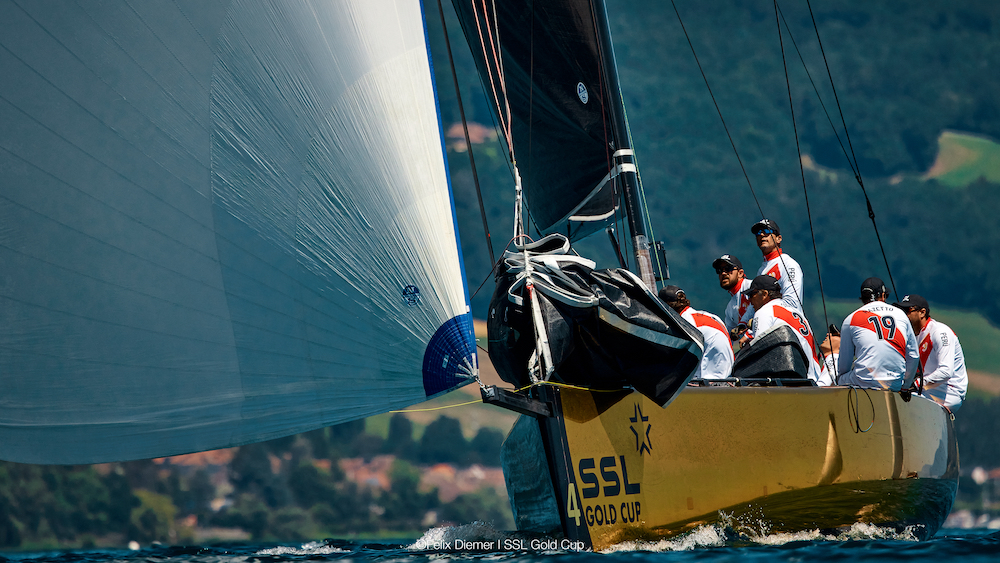 In the first race of the day, SSL Team Peru storms back into contention with an impressive first win of the series. At the start, the Paracas Warriors’ aggression was rewarded with the lead, a position Stefano Peschiera’s team never relinquished. A problem dropping the spinnaker at Gate 2 caused a brief moment of panic, but was not capitalized upon by the chasing fleet. 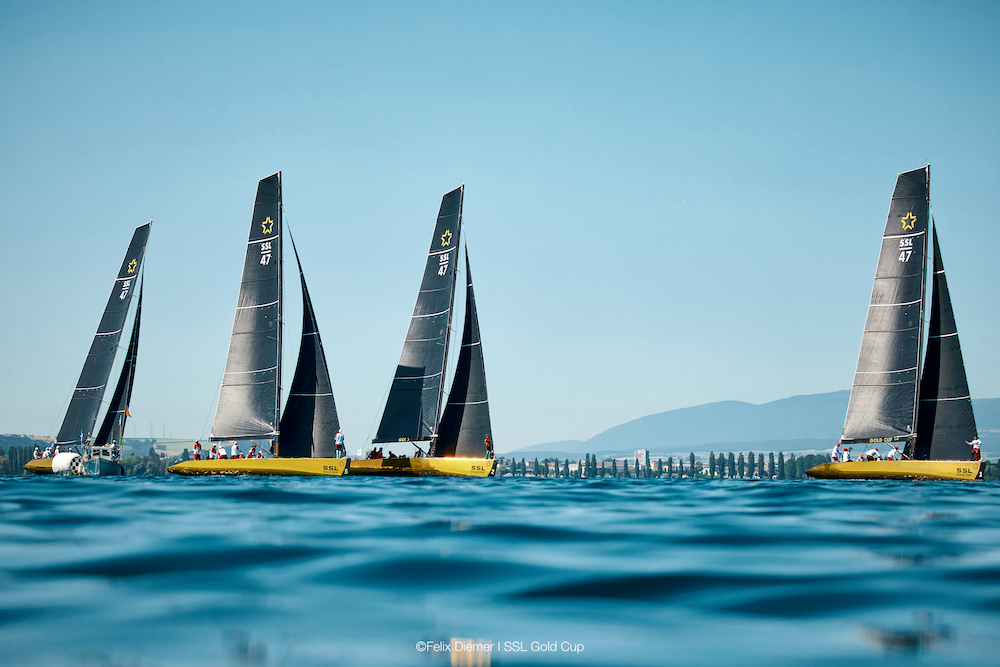 SSL Team Chile held second place throughout but were harried all the way by Ricardo Fabini’s La Celeste. Their tense rivalry from yesterday continued, with several close encounters as each tried to take advantage of the other. SSL Team Uruguay ultimately had to settle for 3rd, just 15” seconds behind.

SSL Team Venezuela took the turn at Mark 3 well in touch, but a submerged spinnaker cost them too much time and ended their hopes of a higher placing.

Race 5: Finis Terrae Sailors lose it on the line and get a 2-point penalty

SSL Team Peru once again took early control, leading all the way until a dramatic final leg. Always tracking just behind Peru, the Finis Terrae Sailors of Chile made their move after the turn on Mark 3. Timing their gybe to perfection, they nudged just in front of the Paracas Warriors.

Approaching the line, victory seemed likely for SSL Team Chile until a mistake with their spinnaker opened the door for Stefano Peschiera’s team to sail through and take maximum points.

After yesterday's highs (2 victories), it was another disappointing race for SSL Team Uruguay, who never looked likely to challenge the lead and finished in 3rd.

SSL Venezuela knew they needed a win to stand any chance of remaining in contention for the SSL Gold Cup Final Series in Bahrain. The die was cast early on when caught in the crossfire of SSL Team Peru and SSL Team Chile at the start, Los Caciques made contact with the Chilean boat. Forced to restart after an individual recall penalty, the Venezuelans' fate was sealed.

After some deliberation, the race jury adjudged SSL Team Chile, despite having priority, had not given SSL Team Venezuela enough time to change course. The resulting 2-point penalty was a very costly mistake for Pablo Lorca's team, who dropped from 1st to 3rd place in Group 4 general ranking.

With only two places available for Bahrain, Group 5 is finely poised with three teams sitting on 14 points. We're set for a thrilling South American showdown with double points available on the final ‘Golden Day’ tomorrow. 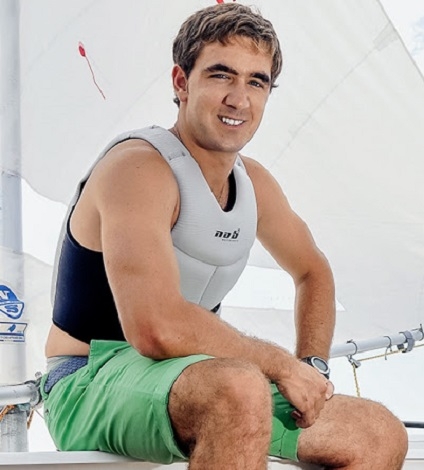 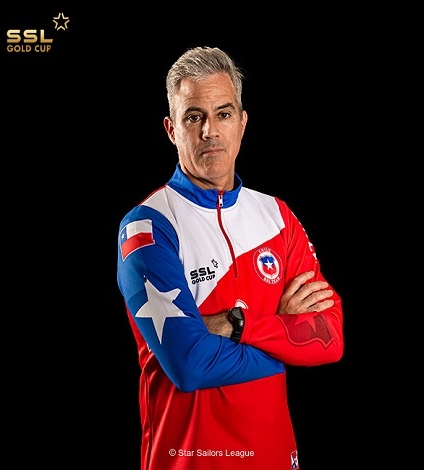