Diego Negri and Frithjof Kleen are the 2021 Star World Champions 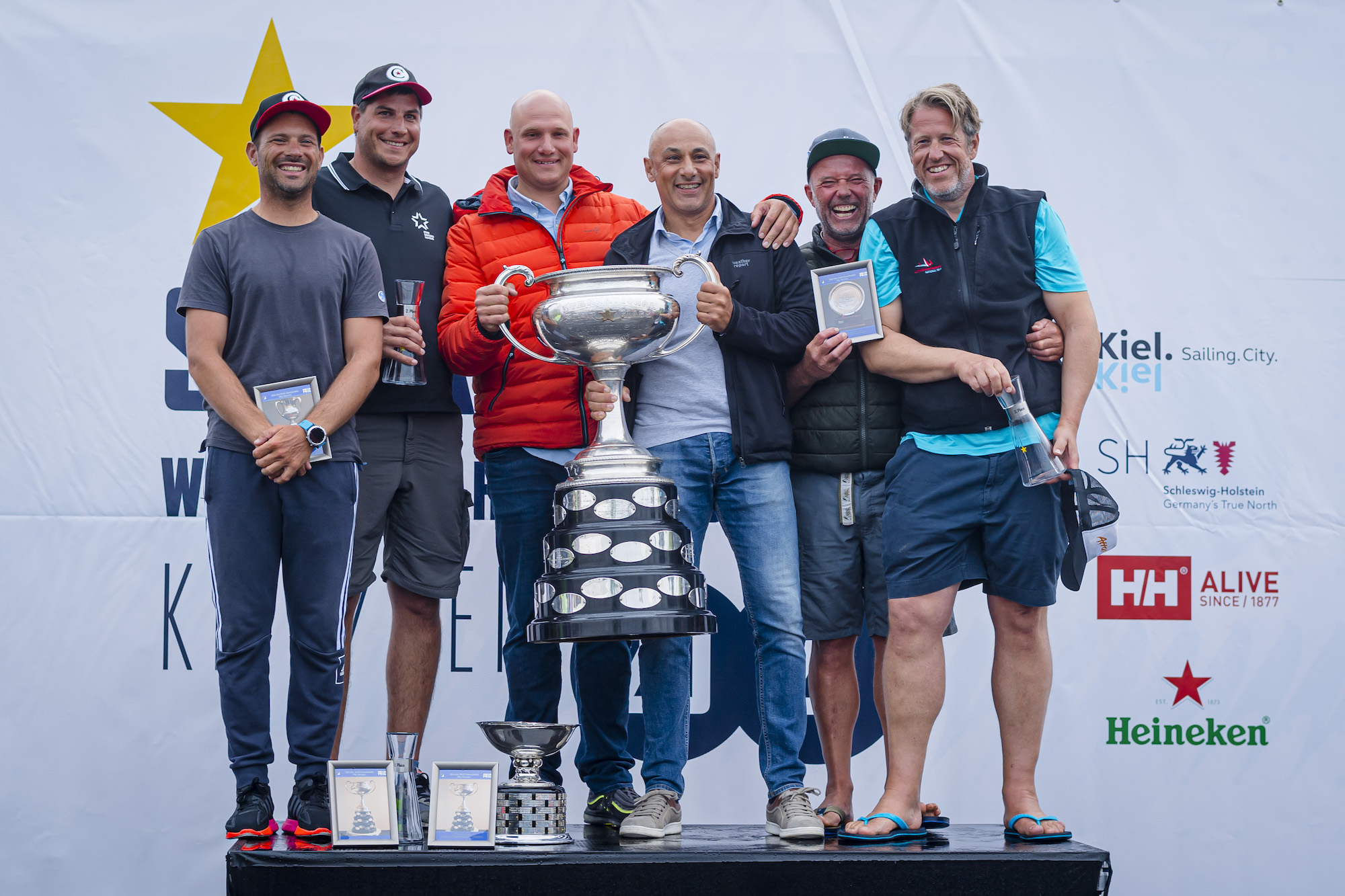 After finishing three times as runner-up in 12 events, Diego Negri (ITA) is finally the 2021 Star World Champion with his crew Frithjof Kleen  (GER), already a Star World Champion from 2014. They won with a race to spare after a flawless week of sailing.

The Italian skipper, still record holder as leader of the SSL Ranking for over a year, is now is 46th position, but with the win at the Star Worlds he will certainly move up. Same fate will apply to crew Frithjof Kleen, winner in 2017 of the SSL Finals with British skipper Paul Goodison. Both Negri and Kleen are fully involved in the SSL Gold Cup, Diego as part of the SSL Team Italy and Frithjof as Team Germany Captain.

In second place – with yet another silver medal – the Laser ace sailor and two time Olympic medalist Tonci Stipanovic with Tudor Bilic. They had to fight until the last tack today on the racecourse to claim the prize. With them on the podium, former Austrian Olympian Hans Spitzauer with Christian Nehammer, they started the series with a great win and deserve a spot among the best.

On today’s last race, drama hit on the second black flag general recall. 18 boats were spotted and many celebrities were among them. They all asked for redress, but only Mateusz Kusznierewicz, SSL Team Poland captain, and Bruno Prada, SSL Team Brazil manager, were give reparation. Unfortunately their UFD in the first race didn’t help in their hunt for a spot on the podium and had to go home with a fifth.