ILCA sailors put in the hard yards between regattas, training to be at peak fitness during the major events. The equipment is identical, so gains are made by improving technique, sailing smarter and hiking harder. ILCA sailing is pure sailing.

When it all comes together at an event, such as the ILCA Senior European Championship which concluded on Monday, the successful sailors are justifiably elated, but they know that after a couple of days of rest and recouperation, it’s back to the grindstone.

Gains on the SSL Ranking are similarly hard-earned, and several ILCA sailors have been rewarded with a climb in the rankings after their efforts at the Europeans in Hyères, France. Here’s the run-down of the five biggest movers in this week’s update:

SSL Team Belgium’s Emma Plasschaert’s fifth place at the ILCA 6 Europeans was actually her lowest result in two years, having won gold at the 2021 Worlds at Al Musannah, Oman, as well as taking bronze in the 2022 Worlds at Texas, USA, coupled with her fourth at the Tokyo 2020 Olympics, but it was still enough to climb one place into the top ten of the SSL Global Ranking.

Cypriot Pavlos Kontides won gold at the ILCA 7 Europeans in Hyères, earning himself the full quota in the SSL 1000 event, which moved him up two places to thirteenth in the SSL Global Ranking.

Hot on Marit’s heels in the SSL Global Ranking is SSL Team Norway’s Tokyo 2020 Olympic bronze medallist Hermann Tomasgaard, who is in 24th, also having moved up nine places. The ILCA 7 sailor finished seventh at the Europeans, but this gave him enough ranking points for a big rise.

Last, but certainly not least, is SSL Team Poland’s Agata Barwinska who has made the biggest rise of all in the top 50 of the SSL Global Ranking. Her win in the 2022 ILCA 6 Europeans earned her the full 1000 points, moving up fourteen places to 34th.

The SSL Rankings are updated every Tuesday and include 113,000 sailors (67,000 skippers and 47,000 crew), highlighting the world’s top inshore sailors across a huge range of classes. The SSL Global Ranking does not replace the rankings specific to each class but completes them, to offer a simple and attractive overview of inshore sailing to the general public. 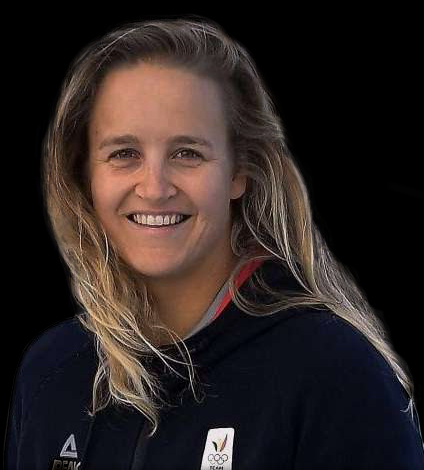 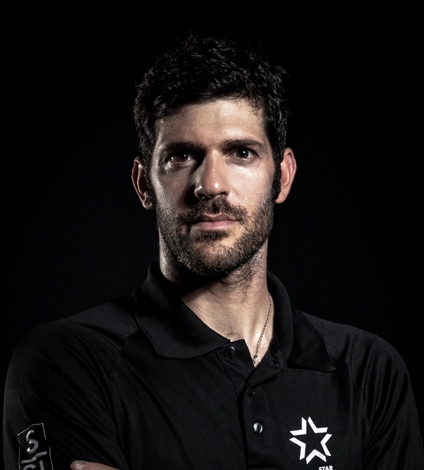 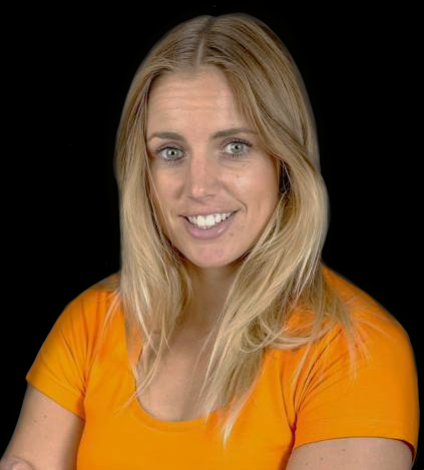 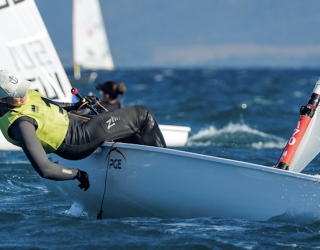