Over the weekend in Vilnius, the Lithuanian Sailing Awards Ceremony was held with many of the country’s top sailors in attendance.

It was a superb evening for SSL Team Lithuania, led by 2008 Olympic silver medallist Gintarė Scheidt, winning the prestigious Crew of the Year.

The team won their place in the SSL Gold Cup Finals during qualifiers held during the summer in Switzerland. Their battle to reach the Finals was extremely tight, going down to the final race, which they won, to qualify by a single point.

SSL Team Lithuania’s Kristoforas Akromas said during the evening, “In fact, we feel that we have received this award in advance. We felt really well prepared for the SSL Gold Cup Finals, and were determined to compete there, so we were very disappointed when the finals were postponed to next year. Therefore, we accept the award of the best Crew of the Year more as a challenge and commitment to keep this great cup and the title of the best crew of the year in the hands of our national team for at least another year.”

It was also huge night for ILCA 6 sailor Viktorija Andrulytė, a member of SSL Team Lithuania, who was crowned Female Sailor of the Year. She unfortunately could not attend the event in person as she is currently competing in the ILCA 6 European Championship being held in Hyères, France, with the final races being held today. 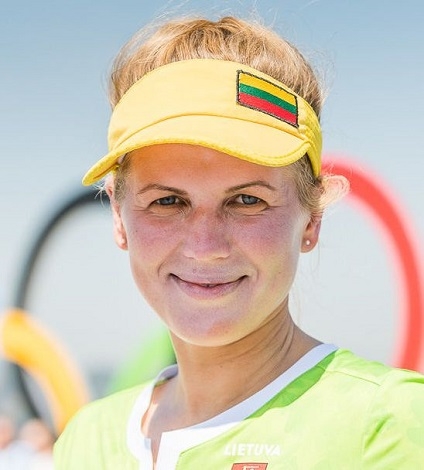 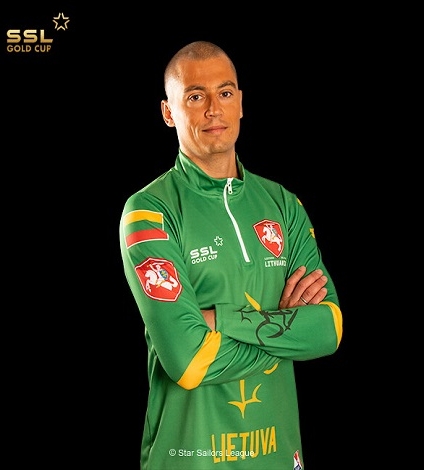 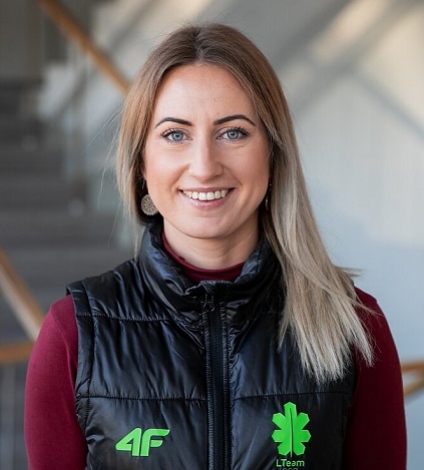