New beginnings at the 470 Worlds

With the 470 changing from separate Men’s and Women’s fleets to a single Mixed discipline at the Olympics, it’s been a time of great change in the class. Some of the greats from the past decade, such as Mat Belcher, have retired from Olympic sailing, while others have necessarily formed new partnerships.

One of the big questions is whether it’s beneficial to have a male or female helm. So far the jury is out, as results at the 2022 470 World Championship, held between 24th & 29th October at Sdot Yam Sailing Club, Israel, attest. On the podium, both the gold and bronze medal-winning teams had female helms, but in the top ten there were seven male helms and only three female helms.

Germany’s Luise Wanser & Philipp Autenrieth won with a day to spare, which will help propel them up the SSL Rankings when these are revealed on Tuesday. Luise is currently in 47th in the SSL Women’s Skipper Rankings, but the points on offer could see her move into the top ten.

Luise was overjoyed when ashore after the penultimate day, "I can't believe this is real," she grinned. "It might take me a couple of days before this really hits me."

Her ‘lucky leggings’ may have had a part to play, as they were the same ones she wore when she won the Youth Worlds in 2019.

Spain’s Jordi Xammar Hernandez & Nora Brugman grabbed the silver medal with a win in the final day’s medal race, which will see Jordi move up from his current ninth in the SSL Men’s Skipper Rankings.

Jordi said after the Medal Race, “Today we sailed the way we know we can. Last night we set a target to go and out win the medal race and that’s what we did. We have to be happy with our medal, it’s a great achievement even though we know we can do more in the future.”

While France’s Camille Lecointre & Jérémie Mion slipped from silver to bronze overall in the medal race, they can be happy with their podium result at their first event together. Camille is currently the seventh ranked Skipper in the SSL Women’s ranking, so the points gained should see her move up the leaderboard on Tuesday, maybe into the top five.

As Jérémie said after the racing, “This was not just our first Worlds together as a team, this was our first regatta. We are very happy with how we sailed after just six weeks of training together. Winning a medal at a world championship is never an easy thing so we should be happy with our performance, and we are.”

Keep a close eye on https://www.starsailors.com/ranking on Tuesday to see how the 470 Worlds changes the SSL Rankings. We’ll bring you all the news on the big movers on Wednesday. 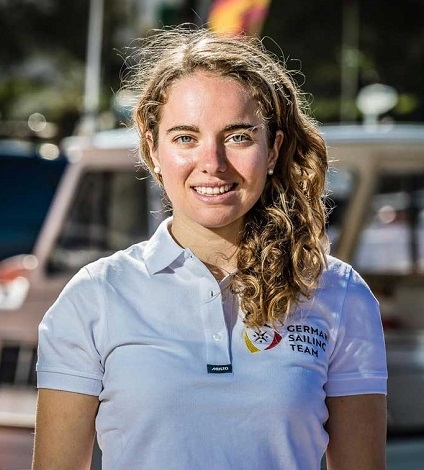 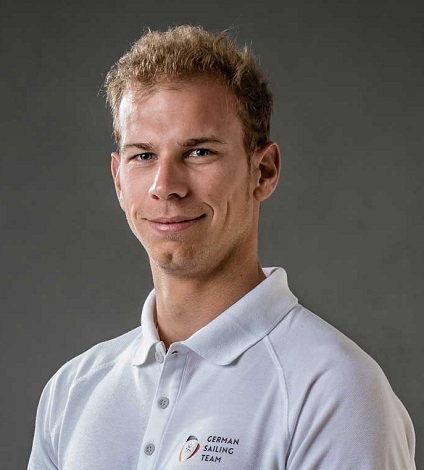 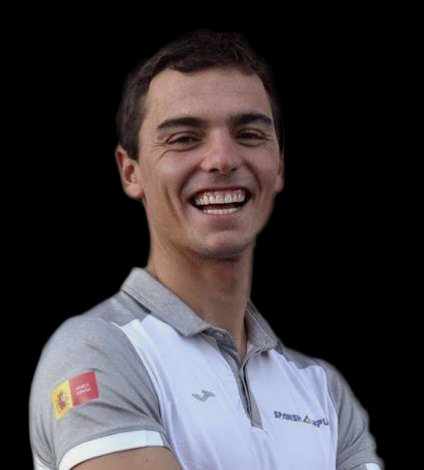