There were huge celebrations for the Dutch in Nova Scotia, Canada at the 49er, 49erFX and Nacra 17 World Championships, which has just concluded with a host of SSL Gold Cup stars competing.

Being an Olympic class, this World Championships is an SSL 2500 ranked event, giving the top sailors vital and hard-earned points on the SSL Rankings, and the double win for The Netherlands means has resulted in 49er helm Bart Lambriex breaking into the top five in the Men’s Helm Ranking and compatriot Odile van Aanholt moving up to second in the Women’s Helm Ranking, closing in on double Olympic 49erFX champion Martine Grael from Brazil who holds the top spot.

While Bart Lambriex and Floris van der Werken wrapped up the gold medal ahead of the 49er Medal Race, Odile van Aanhol and Annette Duetz needed to stay in touch with the Swedish rivals, Vilma Bobeck and Rebecca Netzler, who could win if they finished the 49erFX Medal Race three places ahead of the Dutch team. A hard left wind shift on the start left the Swedes scrabbling to cross the start line at the pin end, and from then on, they were always on the back foot, handing the gold medal to the van Aanhol and Duetz.

A host of other sailors who will be competing in the SSL Gold Cup 2022 Final Series were in the top ten, including Sime and Mihovil Fantela (Croatia) who moved up to take bronze in the 49er Medal Race, Łukasz Przybytek (Poland), Benjamin Bildstein and David Hussl (Austria) and Dominik Buksak and Szymon Wierzbicki (Poland) in the 49er, and Tamara Echegoyen (Spain), Martine Grael and Kahena Kunze (Brazil) and Freya Black (Great Britain) in the 49erFX.

The rivalries will be intense in Bahrain during the SSL Gold Cup 2022 Final Series this November when these great sailors join their national team-mates and go head-to-head, with the goal of being crowned the best nation and lift the SSL Gold Cup for the first time.

Never before has an event seen this many highly decorated sailors team up on each yacht to represent their nation.

First up in Bahrain will be the 1/32 Finals (October 29 – November 2), where the top two teams from each of the Qualifying Series events (May 19 - July 17), will battle it out in groups of four to reach the 1/16 Finals (November 3-7) where they will meet the first seeded teams in the event.

This is where the final sixteen teams are whittled down to just eight, to compete in the one-day 1/2 Finals (November 19) and then just a day later (November 20) the final four will battle it out for the title.

Will the seeded teams with their Olympic-medal laden crews make it through, or will the experience gained in the early rounds give the teams who have made it through the Qualifying Series the edge? This intrigue and suspense is what is going to make the SSL Gold Cup the must-watch event of 2022! 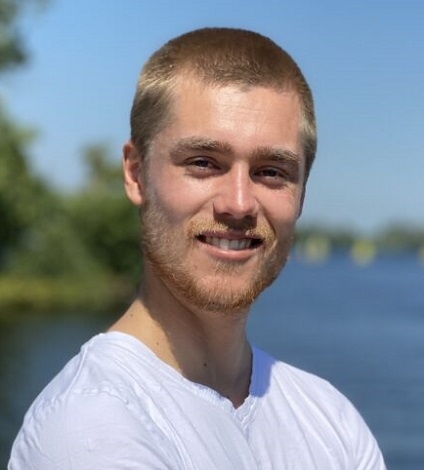 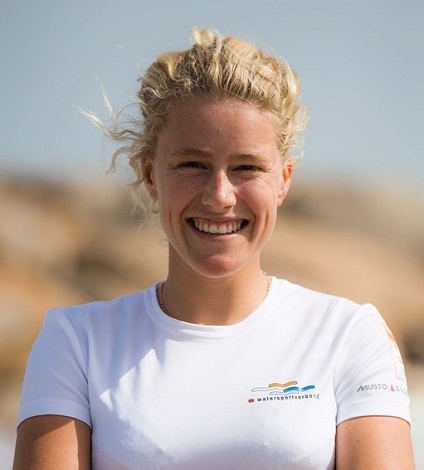 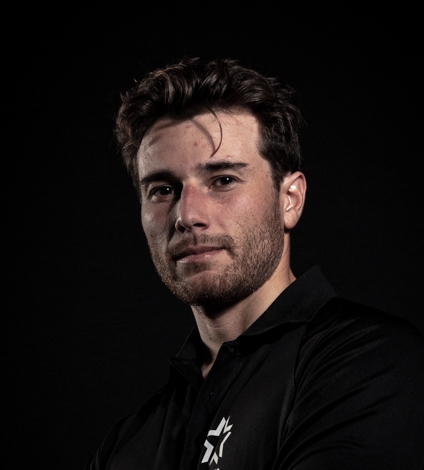