"I was devastated not to be here last year; and even more gutted now that I remember what I missed," said Williams. "I wanted to try to be the first to five wins so it feels fantastic now to have matched Taylor. What a great competitor: to match him is fantastic; I guess now it's a race to six!"

The Congressionnal Cup is an SSL 1000-point event that counts for SSL Ranking. 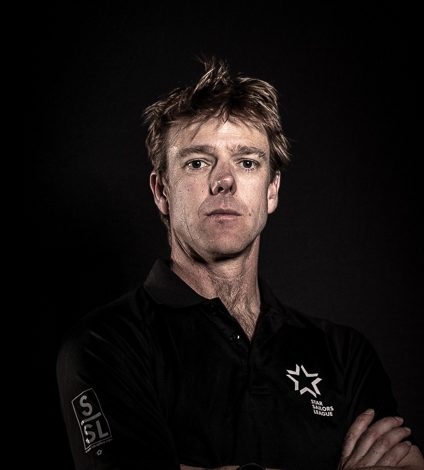 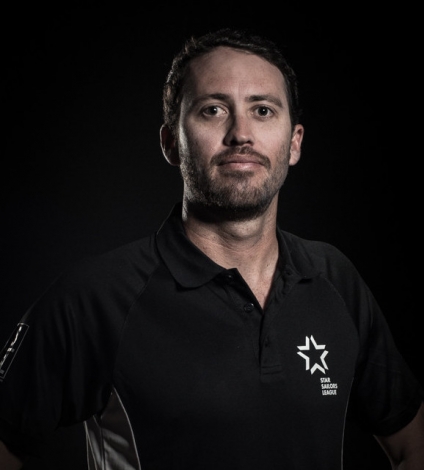 U.S. Match Racing Legend Taylor Canfield: "Continue to grow as a team and grow as a Nation"