GRAEL AND KUNZE BRONZE AT THE 49erFX WORLDS

The Brazilian double Gold Champions are bronze medalists at the 49erFX World Championship in Mussanah, Oman. Martine Grael (RK/S3) and Kahena Kunze (RK/C2) finished third after 15 consistent races and a second spot in the medal race. With the regular Tuesday’s update Martine will be on top of the SSL Skipper Ranking while Kahena will defend her runner up position in the crew, in the women.

The bronze performance at the 49erFX Worlds  will translate into SSL Team Brazil gaining valuable points in the SSL Nations Ranking to advance in the matchboard.

In Oman on the podium in the FX Helene Naess with Marie Rønningen (NOR), silver medalists, and Odile van Aanholt with Elise Ruyter (NED) as winners. 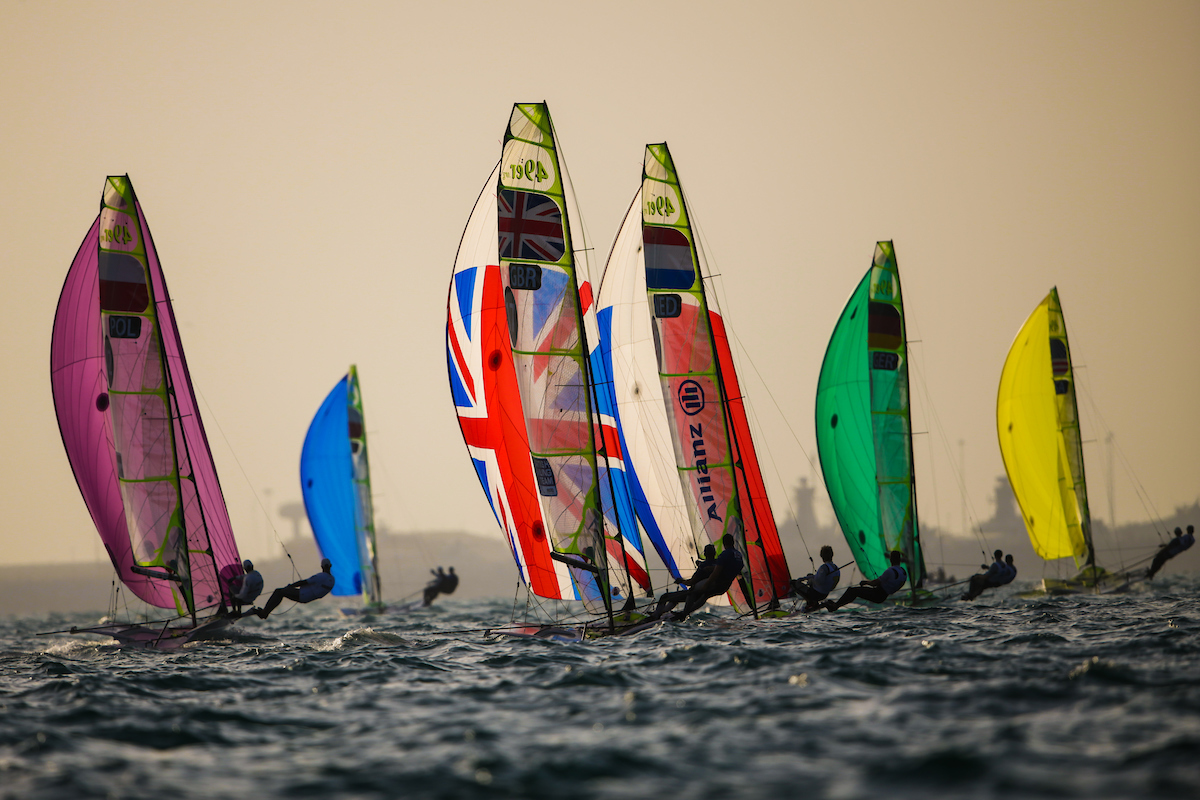 While Anna Burnet will defend her top position in the women ranking, Gimson will go up one place taking over Tonci Stipanovic (CRO) (RK/S2). 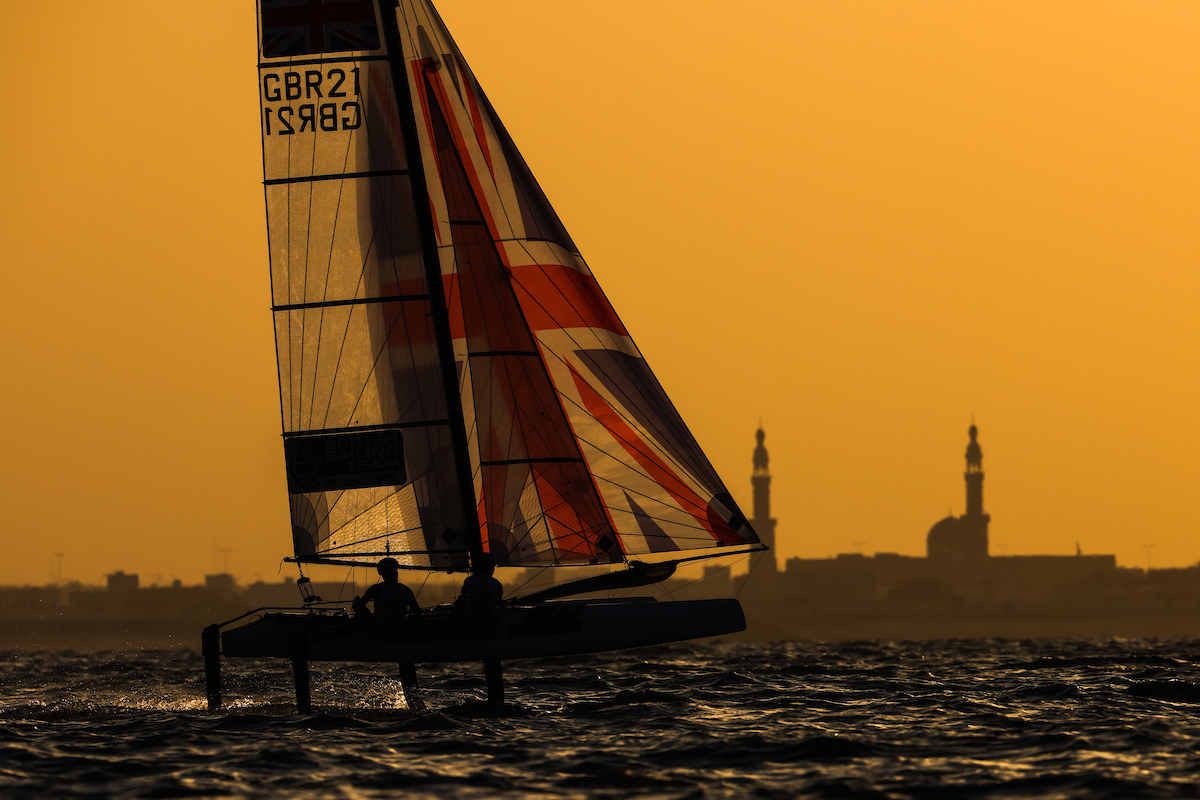 And more info about the 2021 49er, FX and Nacra 17 World Championships here