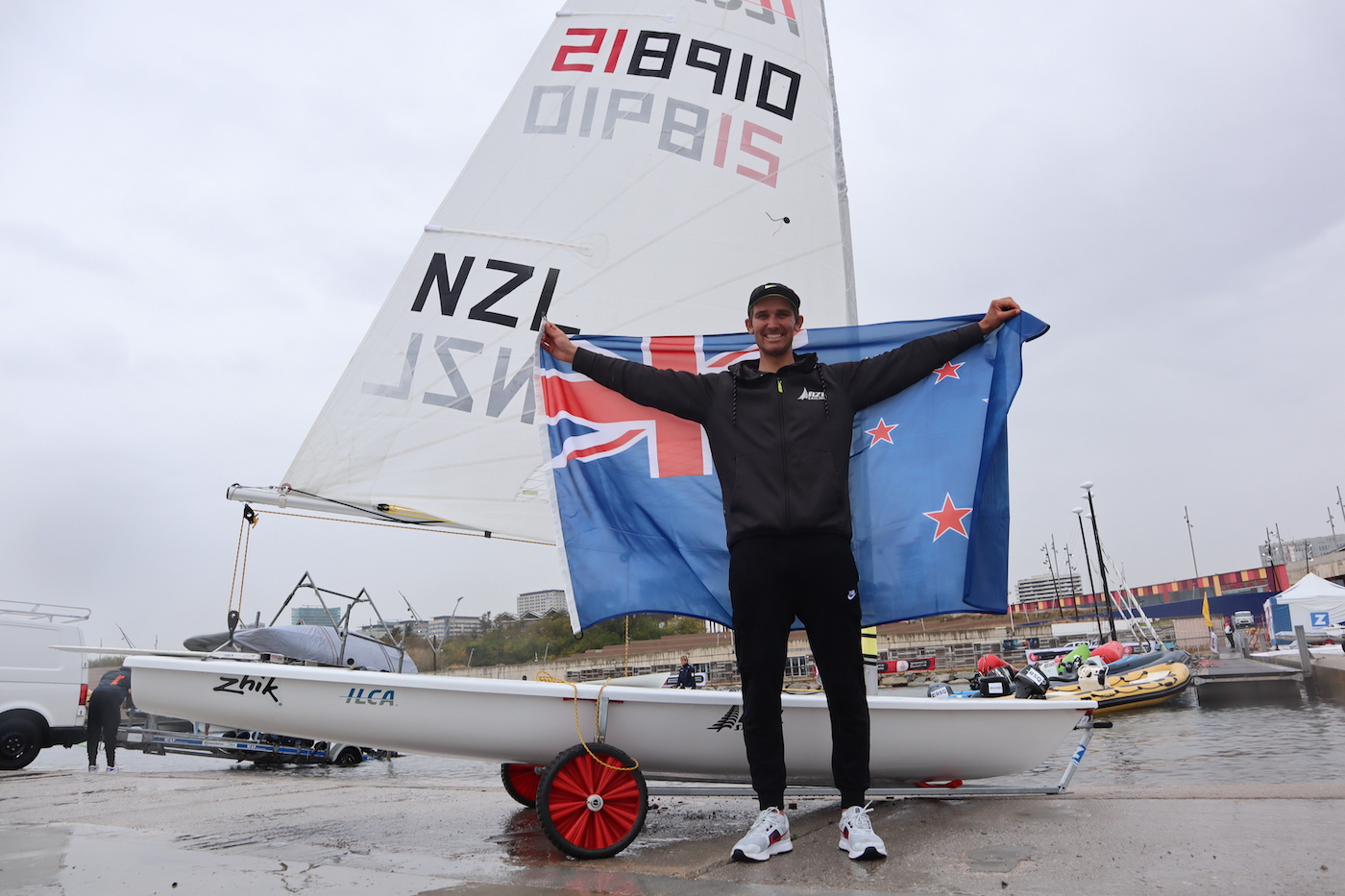 Barcelona, Spain – No races were completed today on the final day of the 2021 ILCA 7 World Championships. After a period of waiting, the race committee decided that although the wind was blowing about 15–18 knots, the waves were too large and out of control to carry out successful races. Racing was called for the day, which ended the regatta and maintained results from Day 5.

The new world champion, visibly happy about his achievement, said it was the “result of good harmony, communication, and trust with my coach throughout the championship.” 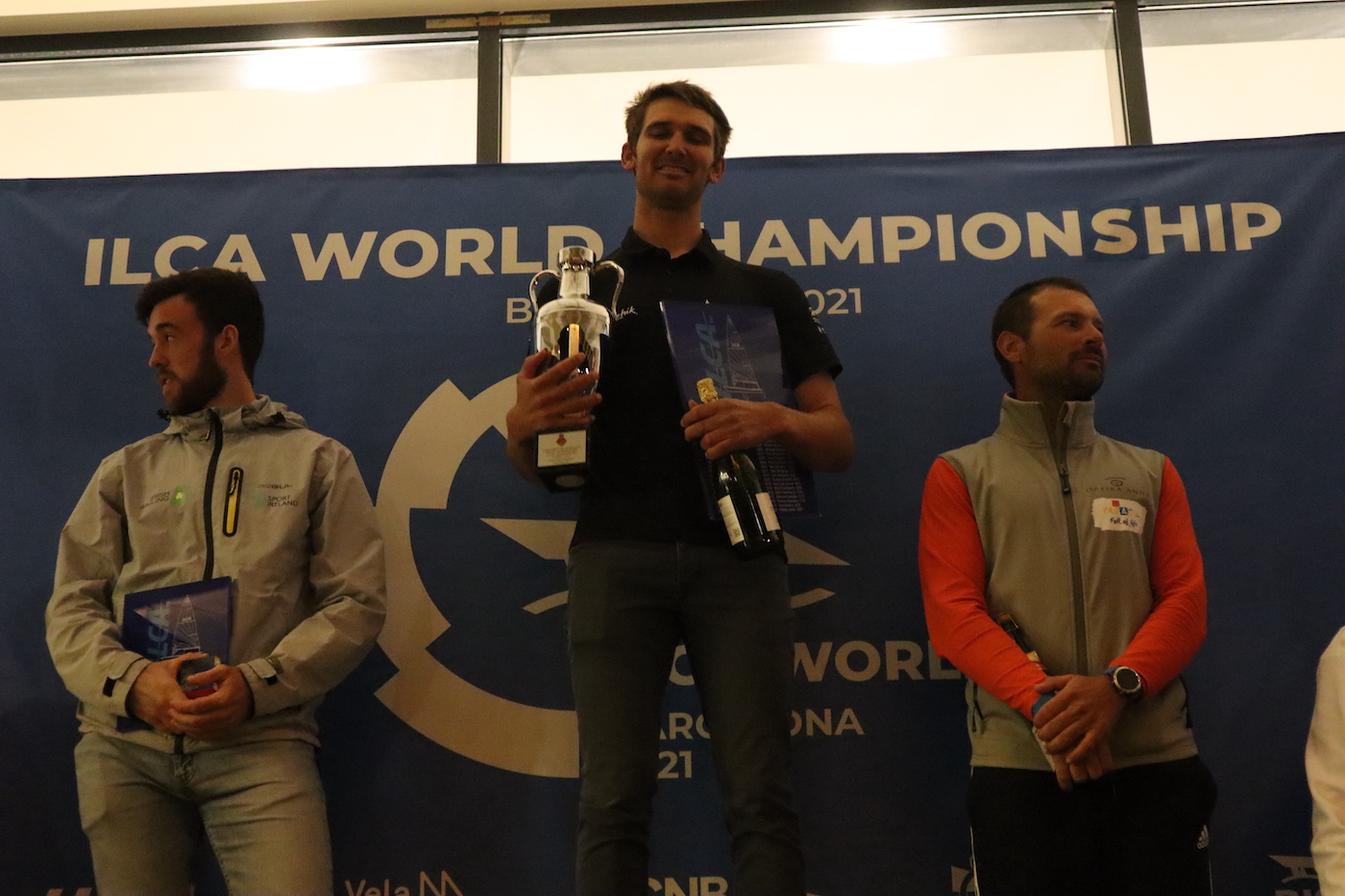