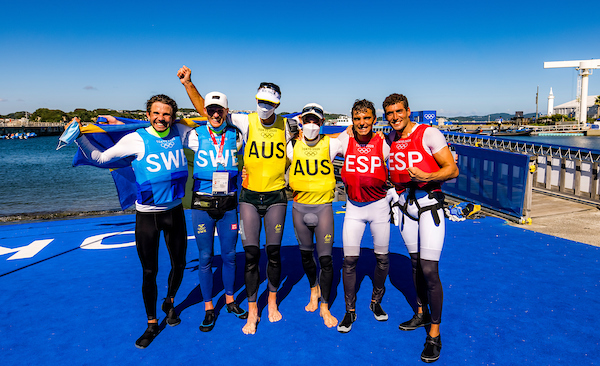 The 2020 Olympic Games in Tokyo have just finished and the 4000 points at stake for the gold winners have been allocated causing an interesting set of athletes to appear in the top spots of the SSL Global Ranking.

The Olympic Games is an SSL4000 event, the richest in the calendar with the America’s Cup. 4000 SSL points go to gold, 3375 SSL points to silver medal and 2750 to bronze medals, but the fourth is still worth a heavy 2125 SSL points and so on. 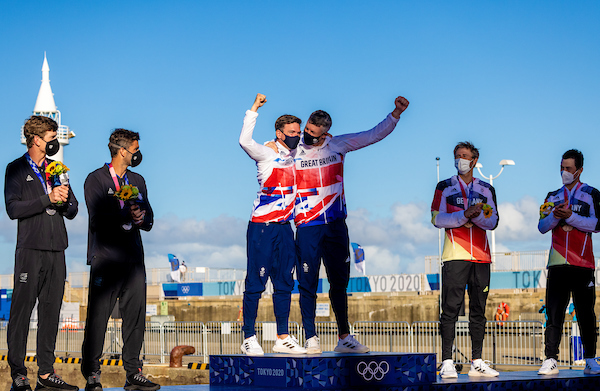 And if Peter Burling (NZL) still holds on tight to his leading position – thanks to the America’s Cup win and, a disappointing to him, yet remarkable silver medal in the 49er – Matt Wearn (AUS) jumps high and conquer the second spot from the seventh, after a brilliant win with a day to spare in Laser Men.

A huge 10 place leap for Nacra17 silver medalist John Gimson (GBR) going from 13th to top three – the most remarkable gain in the skipper SSL Ranking. In fourth there’s SSL Gold Cup Team Hungary captain Zsombor Berecz, Finn silver medalist, climbing up from 10th also thanks to the European title and a fourth at the Finn Gold Cup. 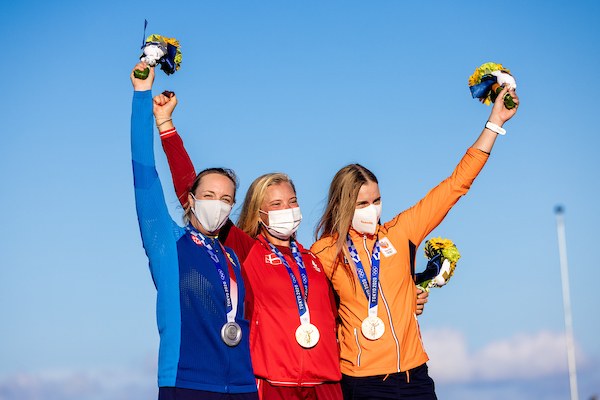 The first woman is Anne-Marie Rindom, selected athlete for SSL Gold Cup Team Denmark, fifth overall with a shining gold medal hanging over her neck, a medal she almost lost in the very competitive Laser Radial Women fleet. With her in the fleet bronze medalist Marit Bouwmeester of SSL Gold Cup Team Netherlands who goes down one place and is sixth, after almost stepping down the Olympic podium itself despite starting off as the very favorite.

The Dutch stellar skipper is not the only one to lose ground, four gold medalists are unexpectedly going down some positions after they dropped the Rio Olympics points in favor of the newly earned ones in Tokyo. Mathew Belcher (AUS) 470 unbeatable skipper, Martine Grael (BRA) defending her gold medal from Rio in the 49er, Hannah Mills (GBR) the most decorated woman in sailing with another gold in the 470 and British golden boy Giles Scot in the Finn, are all in the top 11, but their balance is negative, highlighting the high level of competition in the top spots of the SSL Global Ranking.

The leather medal in the 49er, got Diego Botin (ESP) a nice lift from 18th to 12th, and Ruggero Tita’s (ITA) well deserved gold medal in the foiling Nacra 17 fleet, gave him a one-step climb – that will most likely get him into SSL Gold Cup Team Italy at the next team’s selection appointment. 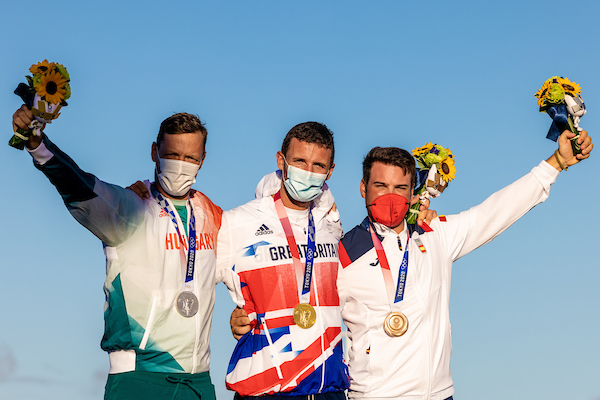 Bigger margins in the SSL Crew Global Ranking, where Blari Tuke’s (NZL) leading position is secured by the silver medal, Anna Burnet (GBR), just like her skipper, gains 10 positions and is second, but it is still a light climb compared to the 24 step-high jump made by Stuart Bithell (GBR) after the gold medal in the 49er and Caterina Banti’s (ITA) 18 steps gain after the 4000 SSL points that came with her gold medal in the Nacra 17. 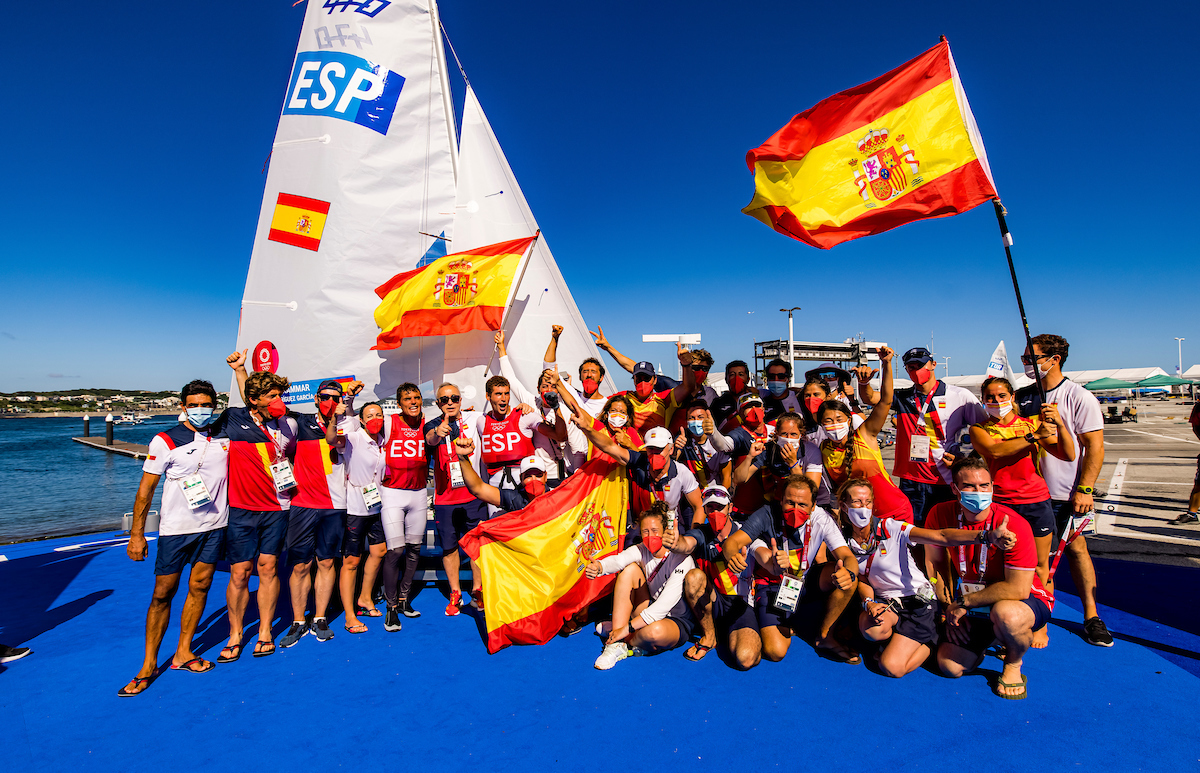