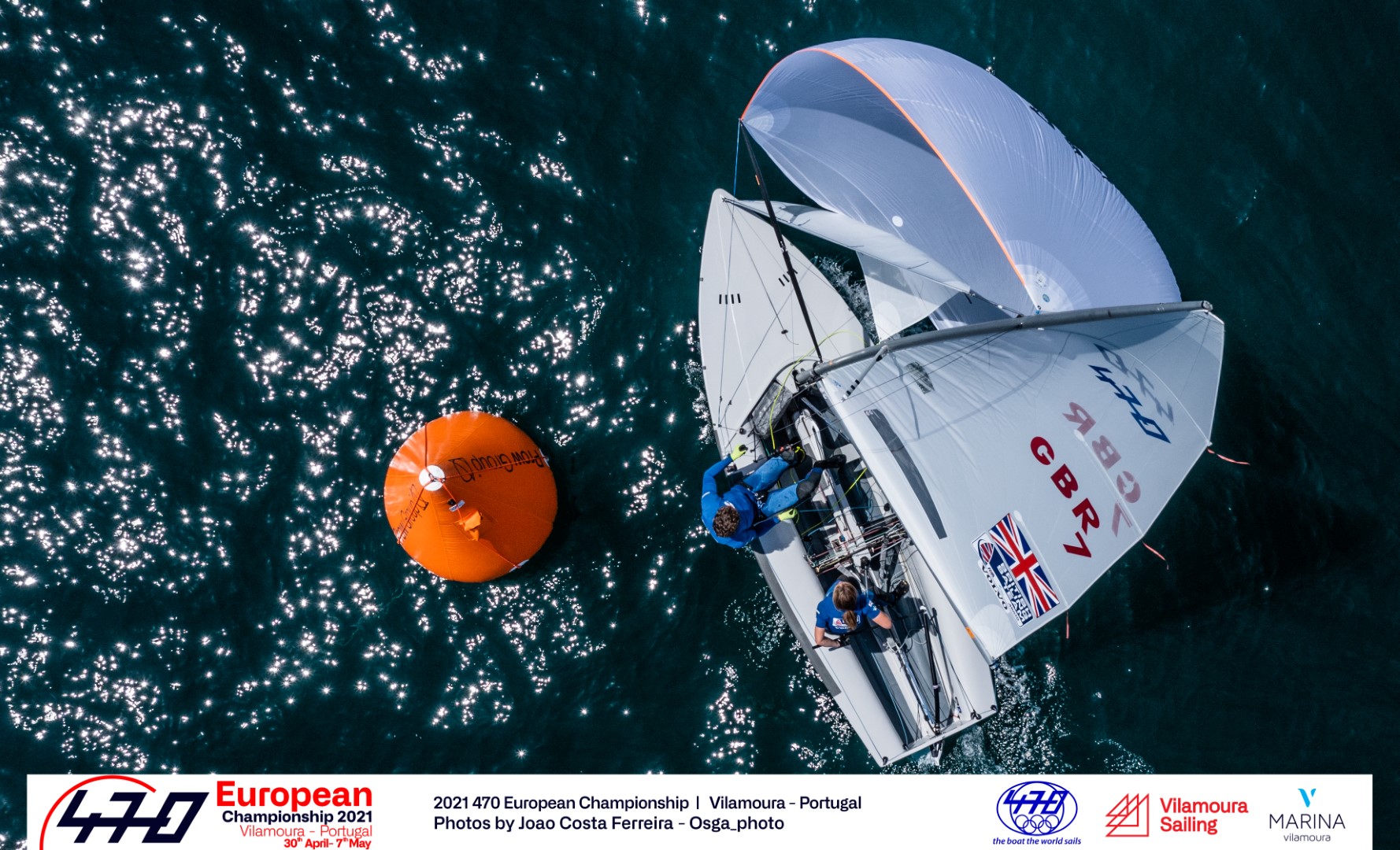 A beautiful sunny day in Vilamoura delivered light breeze in the afternoon. The 81 teams sailed 2 races with a southerly 7-9 kt breeze.

In the Men’s fleet the New Zealanders Paul Snow-Hansen and Daniel Willcox moved to 1st place followed closely by the Spanish crew Jordi Xammar and Nicolas Rodriguez just 2 points behind, with Olympic champions Mathew Belcher and Will Ryan completing the top 3 another 2 points behind Xammar.

In the Women’s fleet, the World Champions, Silvia Mas Depares and Patricia Cantero are leading with 11 points with a very consistent day. The French team of Camille Lecointre and Aloise Retornaz dropped one place and are now in a close 2nd, followed by the Brazilians Fernanda Oliveira and Ana Barbachan which had a fantastic day wining both races.
The Mixed fleet saw big changes in the leader board: Nitai Hasson and Saar Tamir from ISR kept the 1st place but are now followed by the bronze medallists of the 2021 World Championship from GBR, Amy Seabright and James Taylor 5 points behind, and Louisa Nordstrom and Trevor Bornarth from USA in 3rd place. 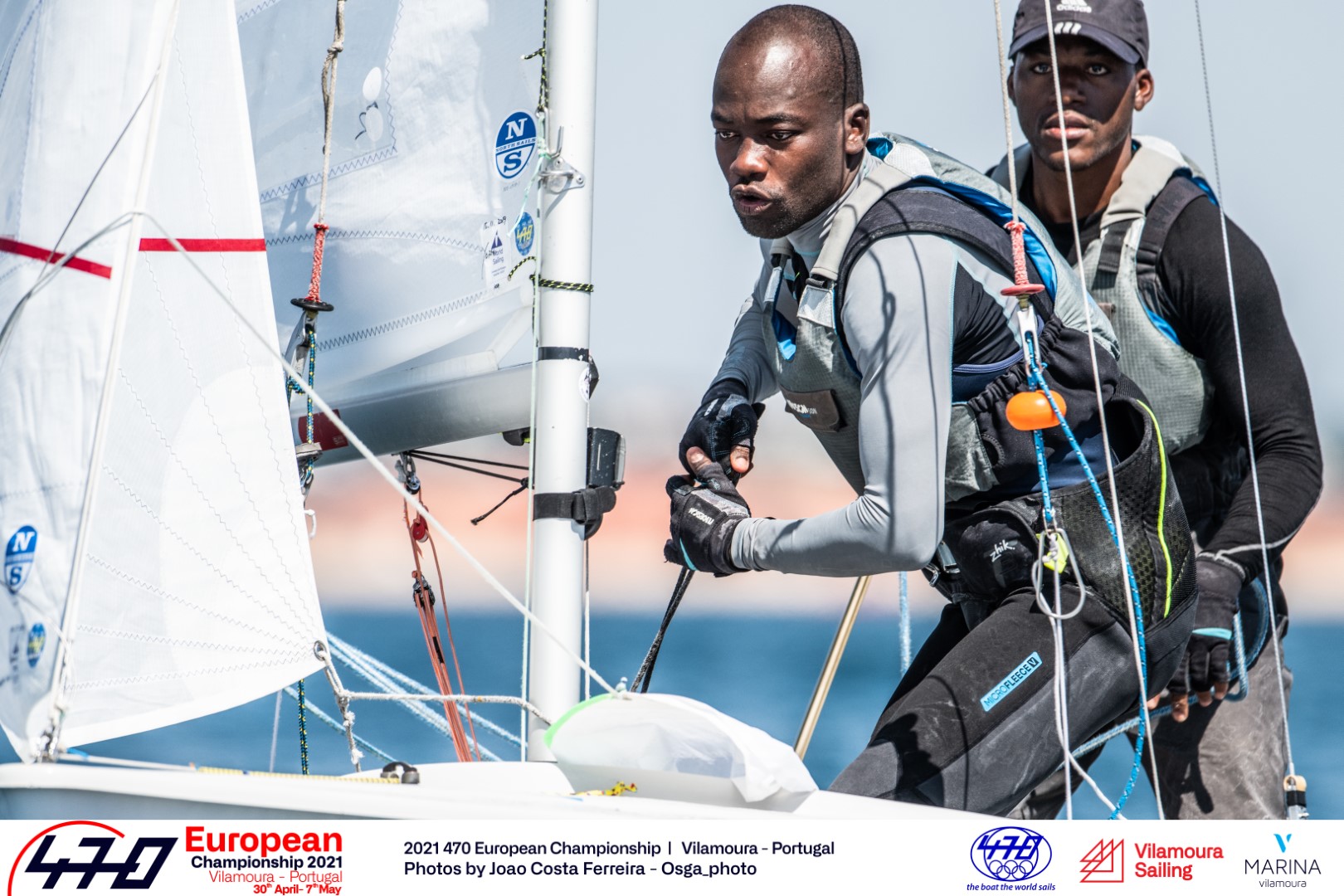 For the 34 teams already selected to participate in the Olympic Games sailing here, this event is their last major test before the Games. Most teams are at the top of their game and ready to have a try at their Olympic dream.

Live streaming starts tomorrow, taking us all the way until the Medal Race on Friday May 7. Follow the action on the water via the Vilamoura Sailing You Tube channel.

A FRENCH DAY AT THE 470 EUROPEANS IN VILLAMOURA